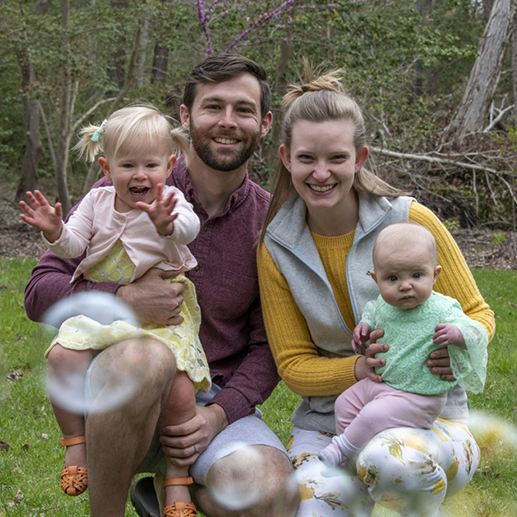 Eric was born and raised in Annapolis, Maryland where he developed a love for missionaries and their work around the world from a young age. Anna was raised in Lima, Peru as a missionary kid with Mission to the World (MTW). They met at Covenant College in the spring of 2010 and were married in the summer of 2014.

Eric and Anna have been led to serve in Bogotá, Colombia with Next, a ministry of MTW. As part of the team in Bogotá, they will focus on serving the youth of our MTW missionaries located in Latin America. In addition, they will be active in next generation ministry within the local church and community.

Next strives to minister to the next generation, especially young people who are growing up internationally, also known as Third Culture Kids. Both Anna and Eric feel the call to support and sustain missionary families, combining Anna’s experience as a missionary kid in Peru with Eric’s love for missionaries and their unique stories. 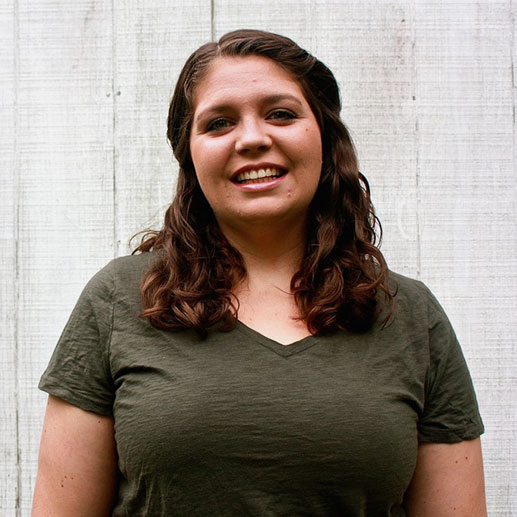 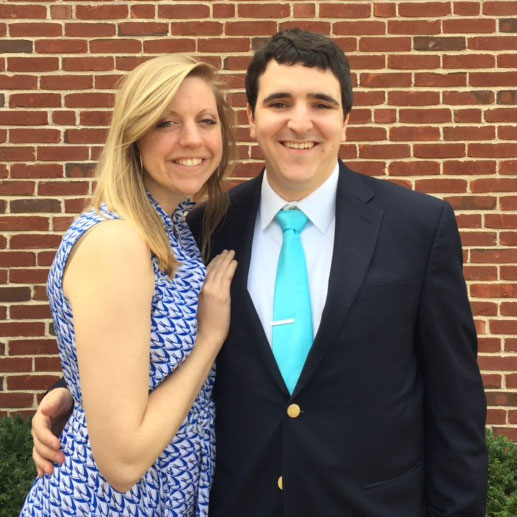 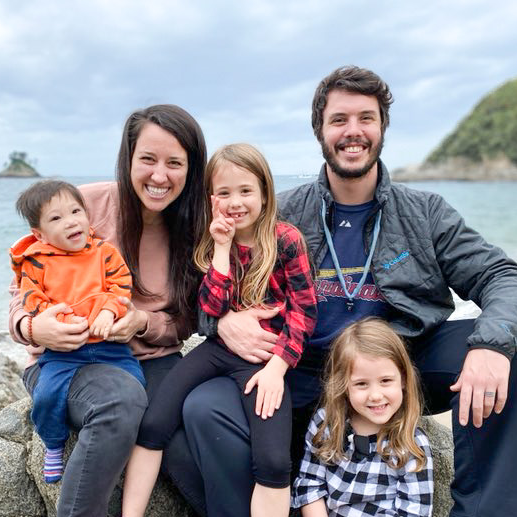 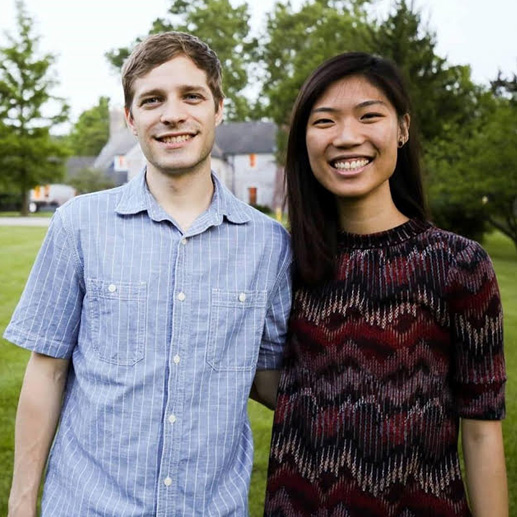 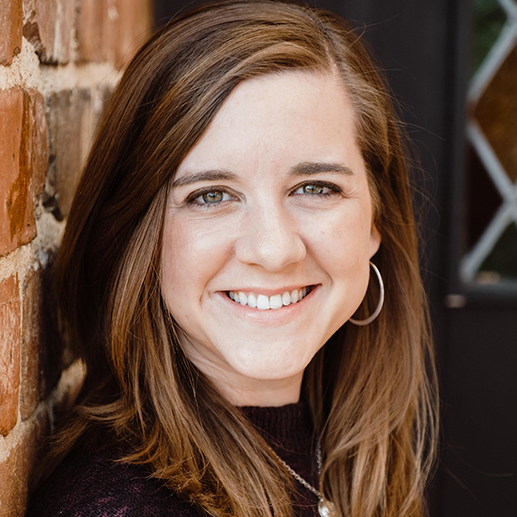 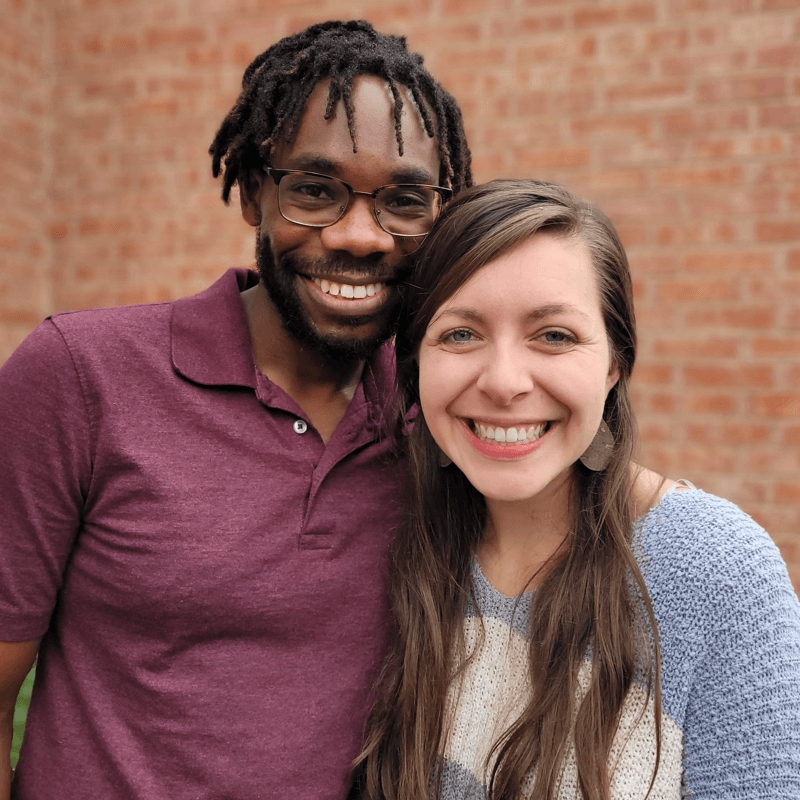 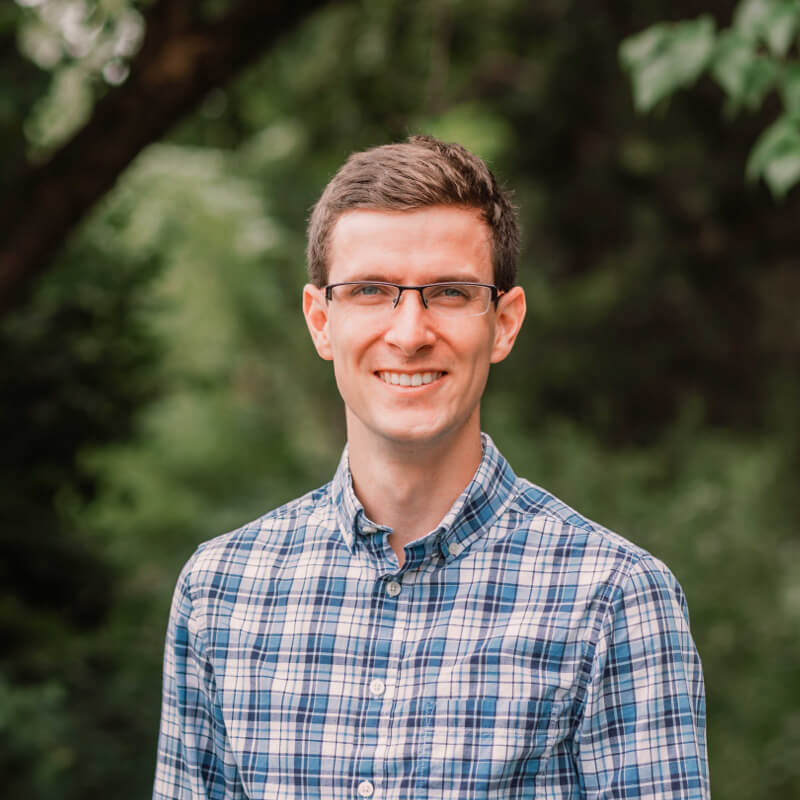 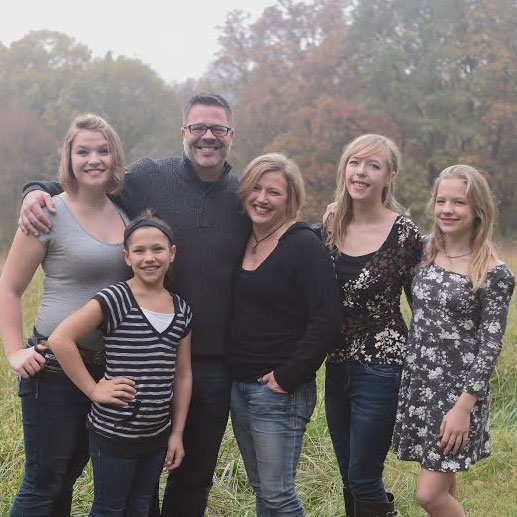 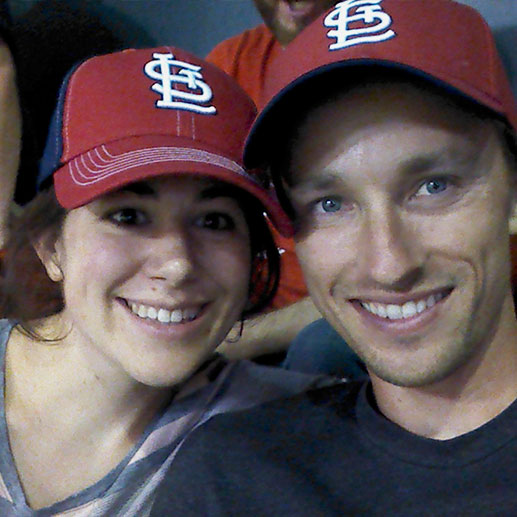 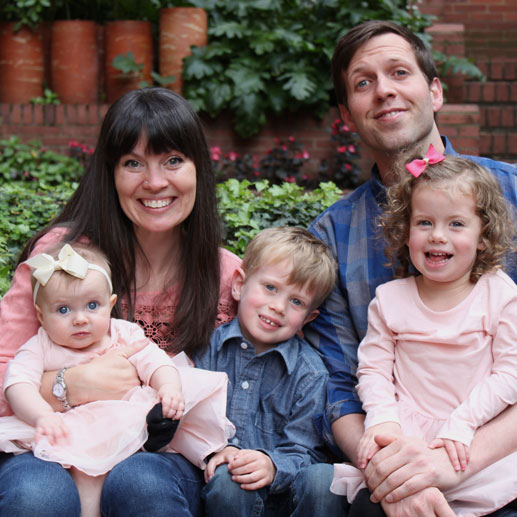 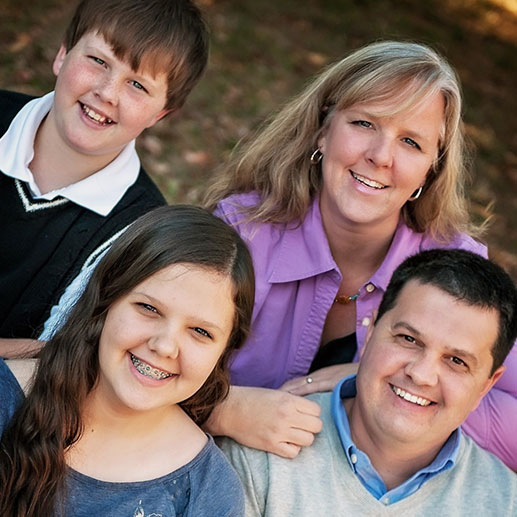 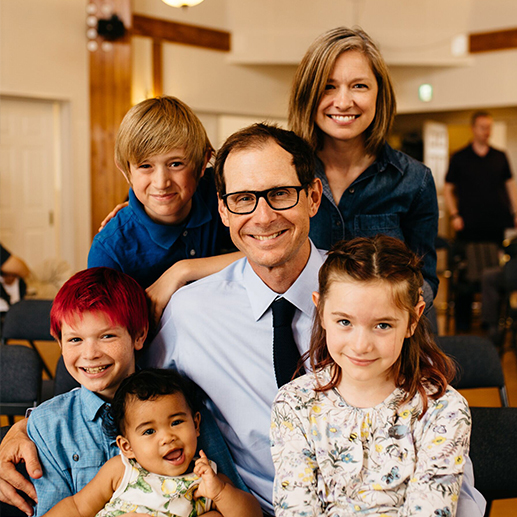 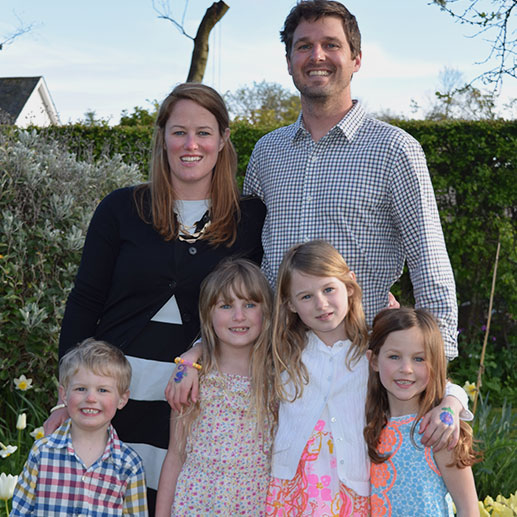